Ever felt like your kid or teenager had to get up too early for school? Does their school schedule seem to leave them tired and unmotivated? That all may change soon. Recently, WJZ reported that several Maryland counties are considering changing their school start times. Counties such as Anne Arundel, Howard and Montgomery County are all exploring the possibility of a later start time. New market research in Baltimore, Maryland has shown the effects that sleep deprivation can have on students.

Dr. Jennifer Accardo, director of the Sleep Disorders Clinic and Lab at Kennedy Krieger, was quoted as saying that students couldn’t “get the sleep they need based on when they have to wake up.” Christine Kovacs, a student featured in the story, has to make it to school by 7:17 AM. These kinds of school start times leave student drained from the night before, especially those students who have after school activities. More often than not, those students get home at late hours and still have homework to do. Market research in Baltimore has shown that this can leave them feeling drained and overtired the next day. 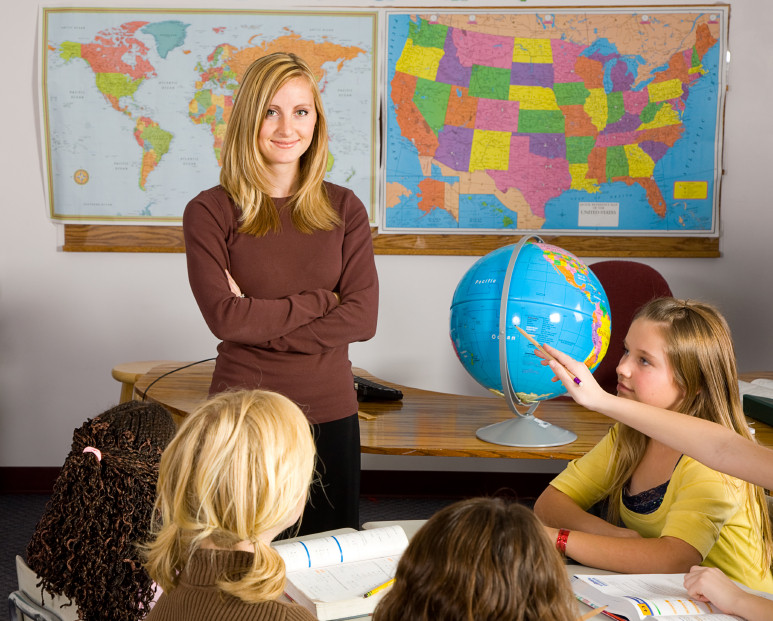 TIME Magazine recently reported that the United States has “the greatest proportion of students whose academic performance, particularly in math and science, suffers due to poor sleep.” The Boston College researchers compared responses about students’ sleep habits and compared them with student test scores. They found that more sleep contributes to better test scores and performance. The study results showed that 73% of 9 and 10-year-olds and 80% of 13 and 14-year-olds were affected by the sleep deprivation they experienced. This is compared with the international average of 47% and 57%. With U.S. averages that high, what can be done to remedy the problem?

Start School Later, a national organization cites Minneapolis as a city where teen depression and student behavioral problems have both dropped due to the changed school start schedule. TIME pointed out that the advent of smart phones with their bright screens and easy accessibility may be having an effect on the sleep deprived, but there certainly is a case for early school start times negatively affecting school performance. And soon enough, the same change that happened in Minneapolis may be taking place in Maryland thanks to this new market research. No matter how much later school starts, we imagine students will still be hitting the snooze button to catch a few more Zs.

Observation Baltimore has been serving the market research industry for two decades. We are one of the top Maryland Market Research Facilities, rated “One of the World’s Best,” by Impulse Survey. Our experienced recruiting is the foundation of our mission, as well as courteous and proactive hospitality and client services. Our environmentally-kind facility and practices are a testament to our character, and most importantly: We understand market research!