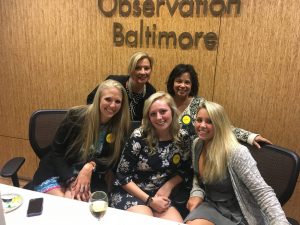 At Observation Baltimore, we have worked very hard to assemble one of the most talented and hardworking focus group facility teams in the country.  Collectively, our goal is to ensure that clients have a successful project each time they work with us as well as ensuring every respondent who participates in research enjoys their experience.  Our team is compiled of dog and pig lovers, avid travelers, and hardcore sitcom watchers.  With that being said, here is the team along with a few things you probably didn’t know about us:

Alex Leisawitz, Project Manager: Alex has been with Observation Baltimore since 2013 and as Alex puts it, “in my current role I work to coordinate all aspects of our client projects once the projects are confirmed.”  Alex’s favorite sports team is the Baltimore Orioles (even when they have a down year) and he admits to being obsessed with Indian food (especially with his new bride, Sarah) and extreme weather.

Barbara Gassaway, President & CEO: Barbara has been with the company since day 1 back in 1991.  Barbara is the driving force behind Observation Baltimore and works tirelessly to continue running the premier focus group facility in Maryland.  When she finds time to get away from work, Barbara enjoys spending time with Amber, her Golden Retriever. With a love for travel, Barbara is attracted to anyplace with a nice beach.

Caitlin Elliott, Frontline Supervisor: Caitlin joined Observation Baltimore in 2016 as an intern and quickly distinguished herself as a viable asset to the company. Caitlin supervises the frontline staff and oversees all facility needs are met while clients are in-house. She has a Corgi/Golden Retriever mix named Maggie and is proud to let the world know she is obsessed with watching The Office.

Claire Howachyn, Research Associate: Claire joined the team in 2016 as a Research Associate.  Claire handles an array of duties including report writing, conducting interviews and handling logistics for the President and CEO.  Claire would love to have lunch with Rihanna and her dream travel location is Mykonos, Greece.  Having lunch with Rihanna while in Greece is definitely on the table.

Debora Davis, Finance Director: Debora came back for her 2nd stint with Observation Baltimore in 2010. In all, she has worked with us for 17 years. Debora is responsible for all finances for the company as well as performing occasional sessions as an in-house therapist.  Debora and her husband Larry have a cat named Scruffy Cat that truly has 9 lives having overcome a recent serious medical condition and the misfortune of being run over by a car (driven by Debora).  Debora’s non-secretive obsession is collecting pigs (not real ones of course, but she is not opposed to bringing one home).

Karen Hernandez, Sr. Healthcare Recruiter: Karen is one of the longest tenured employees at Observation Baltimore joining the team in 2005. Karen says she is Senior because she has been recruiting for almost 22 years now.  She specializes in recruiting healthcare professionals and patient studies. When she’s not in the office Karen loves collecting cook books and cooking as well as spending time with her amazing husband Angelo, their 3 children, and “my grands”. 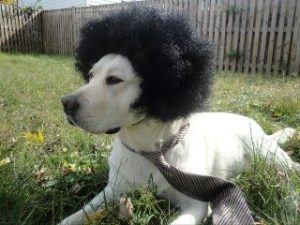 Karlyn Richins, Account Executive: Karlyn joined Observation Baltimore in 2017 as an intern and was quickly promoted to Account Executive. Her primary roles are garnering new relationships and creating awareness of our industry both locally and nationally. Karlyn has a German Sheppard named Ammo and is an avid fan of arts and crafts (especially glitter).

Molly McNerney, Recruiting Manager: Molly also joined Observation Baltimore in 2013 and currently leads the recruitment team and assures that we find the exact respondents needed to make every project a success. She is also tasked with creating and executing our respondent marketing plan to continue to grow our respondent database. In short, Molly is a jack-of-all-trades. Molly’s dream travel location is Budapest, Hungary and she loves eating pizza and watching Investigation Discovery with her awesome fiancé, Danny. 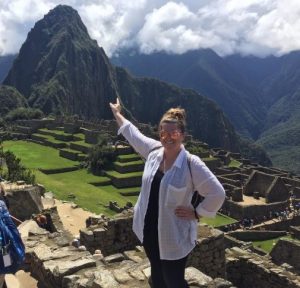 Ryan Ross, Account Executive: Ryan joined the Observation Baltimore team in 2015 and is responsible for our sales and marketing efforts.  Ryan serves as the primary point of contact for project feasibility, pricing, and scheduling.  Ryan, his wife MaLinda and daughter Kayla, have a 10-year old Italian Mastiff named Czar, and an obnoxiously old cat (no clue what breed) named Brandy.  Ryan’s dream travel location is the Azores Islands although he would settle for a cabin in the woods for a week or two. 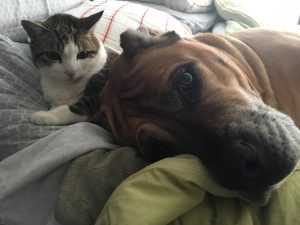 At Observation Baltimore, we understand that the success of your research is directly tied to the quality of your participants. Recognized as one of the top Maryland market research facilities, we believe that Experienced Recruiting Makes the Difference. Our experienced recruiting is the foundation of our mission, as well as courteous and proactive hospitality and client services. Just six minutes from BWI Airport and AMTRAK, our Baltimore facility has a great location. Most importantly, we understand market research!

To learn more about Observation Baltimore and how we can help with your next project here in Baltimore, contact us today.  Visit www.observationbaltimore.com or call 410-332-0400 and ask for Ryan.