The Four ‘V’s of Big Data

Recently, the NSA was accused of a giant wiretapping operation that targets U.S. citizens. The nature of the operation came to light after Edward Snowden, a former employee of an NSA contractor, revealed information regarding the widespread wiretapping to the press. The leaked information described how the NSA has been monitoring communications between the US and foreign nationals over the internet for a number of years, under a project called PRISM. Some of the biggest internet companies, from Apple to Google to Yahoo, are allegedly involved. The U.S. government has since confirmed the existence of the scheme and its applications. 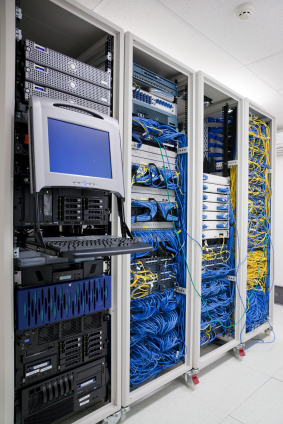 All of the data being monitored and collected is what’s known as “big data.” This includes data that can be pulled from multiple media sources including climate change sensors, social media site postings, digital pictures and videos, cell phone GPS signals and just about anything that can be transmitted or aggregated through the internet. According to IBM, the facets of big data covers four areas: volume, velocity, variety and veracity.

The NSA’s program PRISM dealt with big data allegedly in an attempt to stop terrorist plots before they happened. Market researchers use their own version of ‘big data’ all the time –quantitative surveys, segmentations and other methodologies. At Observation Baltimore, we help clients understand the “how” and “why” the Big Data so that they can make decisions that propel them and their client’s businesses forward.

The usage of this data is much the same as many other big data collectors. The data is classified and categorized to identify patterns from which companies can gain big insight. Observation Baltimore also utilizes many other big data gathering methods such as telephone interviews and in-depth video interviews.

Observation Baltimore has been serving the Baltimore market research industry for two decades. We are one of the top Maryland Market Research Facilities, rated “One of the World’s Best,” by Impulse Survey. Our experienced recruiting is the foundation of our mission, as well as courteous and proactive hospitality and client services. Our environmentally-kind facility and practices are a testament to our character, and most importantly: We understand Baltimore market research!

NSA scandal: what data is being monitored and how does it work?, The Guardian

What is big data?, IBM