How Much Did Americans Spend over the Holidays?

You’ve started packing away the holiday decorations and finished saying so long to your out-of-town relatives. The credit card statements for the month of December are beginning to trickle in, and though the stress of picking out presents has passed, a new one has arisen. Namely, how much you spent over the holidays on gifts, travel, and general merrymaking. 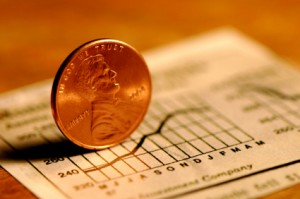 The National Retail Federation estimated that Americans would collectively drop over $586.1 billion this year during their holiday spending sprees. What does that mean on a small scale? According to the American Research Group, Inc. the average American was expected to shell out $854 on gifts for family and friends. Whether you’re working a little overtime to make up for the damage done or mournfully looking at your bank account in regret, we bet you wouldn’t turn down the opportunity to make an easy extra buck.

Don’t worry – we have a solution: by participating in a focus group at Observation Baltimore, you can get paid for giving your opinion. We’re constantly conducting market research, and we bet we have an upcoming focus group that’ll make you want to get chatty and express your point of view! Sign up today at https://observationbaltimore.com/get-paid-baltimore-maryland-get-paid-cash-opinion-baltimore-md/, and check us out on Facebook for updates about our future focus groups.

Average Cost of an American Christmas