We recently conducted market research on coffee trends in the Baltimore area. To see the results of our findings, please read on. 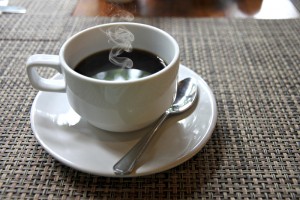 Categories: Baltimore Market Research and Uncategorized | Tags: coffee baltimore
This entry was posted on Wednesday, March 4th, 2015 at 9:10 pm. Both comments and pings are currently closed.