The Polls are in: Election 2012 Statistics

You’ve cast your ballot and the results are in for the 2012 presidential election: Barack Obama will continue to don the seven hats as the head of the United States government. Despite the complaints about long lines at polling places and word of a few glitches in electronic voting systems, millions of Americans turned out to exercise their right. Here’s a few facts about the election process: 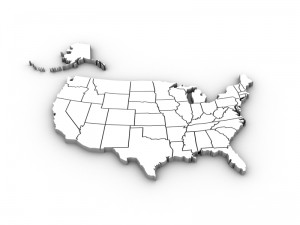 From a record year for women with a historic number of females in the Senate, to the close call between presidential candidates, it’s been an enthralling election to follow. We hope these statistics are a helpful recap of the 2012 race for presidency.