A Little Research for Thanksgiving

Thanksgiving is just around the corner, and Americans are getting ready for plenty of turkey, football, and time spent with loved ones this year. As a market research facility, we can’t help but do a little research on Thanksgiving in anticipation of the big day. Keep in mind that as you prepare for your yearly trip to a relative’s house, your turkey may be making a much longer trip than you: 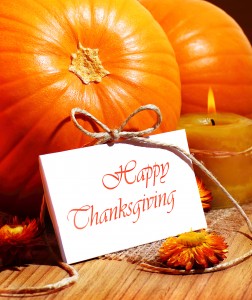 Observation Baltimore has conducted a number of qualitative studies, some of which involve the food served on Thanksgiving, at our Baltimore research facility. If you are interested in participating in one of these studies, please do the following: